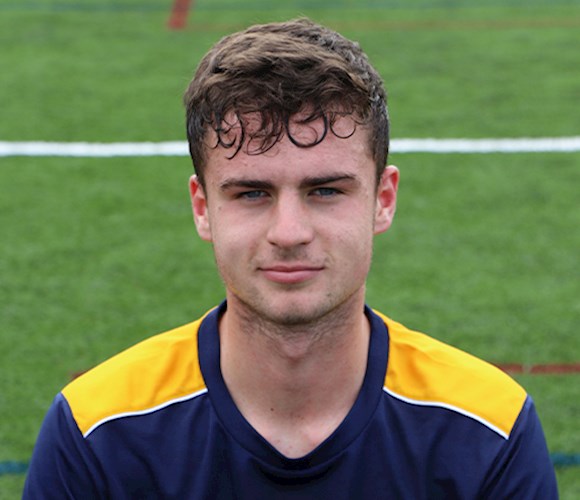 Dan was relatively late to Academy football having not played for another club until he joined Shrewsbury as a 12-year-old.

A left-back by trade, Walker featured a number of times of the Under-18s last season when he was still an Under-16.