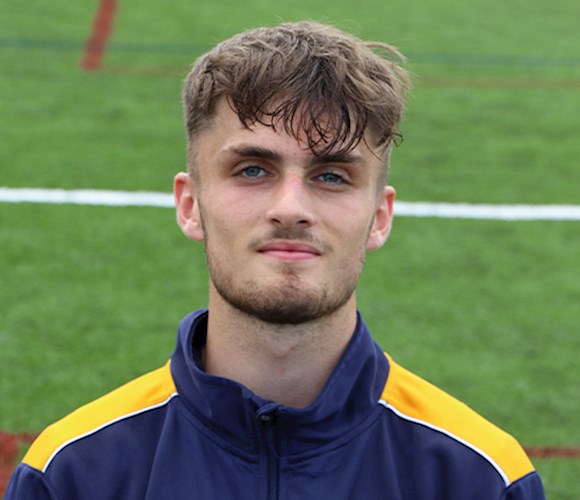 Tom joined Shrewsbury Town as an eight year-old having been spotted playing for his local side Montgomery Juniors.

Since then he has risen through the ranks and signed his scholarship prior to the 2018/19 season.

Davies had already had the experience of playing for the Under-18s, having featured during the 2017/18 season whilst he was still an Under-16.