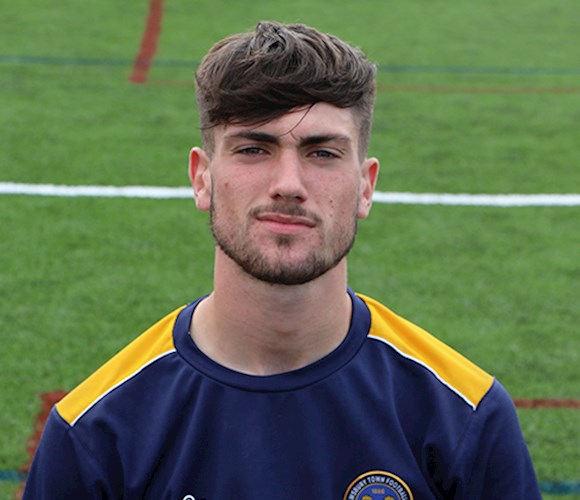 Born in Walsall, Sam started his footballing journey with his hometown club, but was quickly picked up by the Rams.

It was decided that he wouldn't be earning a scholarship with the East Midlands club in late 2017 and Shrewsbury were quick to get the 6ft 1inch Goalkeeper on their books.